We carefully scouted and selected a good, honest and integrated plant in the town of capilla de guadalupe in the state of Jalisco in Mexico. Our supplier is wholly integrated, meaning that they own the land, they own the agave plants, and they have their manufacturing plant, where they manufacture the organic agave. We have been to their plant and their agave lands and we have experienced first hand, the wonderful process to grow agave (it takes 7 years), and the state of the art manufacturing facility.

About the Agave Plant

History of the “Plant of the Century”: Agave

The name Agave comes from the Greek word “agavos” which means illustrious. Agave plants are native to the Mexican region and can be grow in semi-arid environments from various altitude levels. The agave plants are extremely resistant to their environmet and to weather conditions. these plants are considered adaptogen plants. 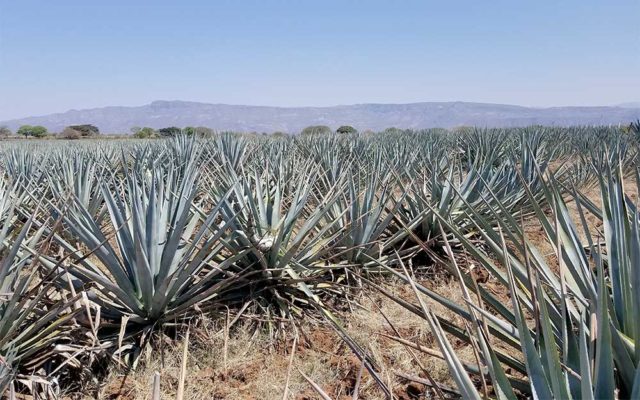 Historians and archaeologists have found evidence of the processing and storing of Agave, dating back to over 12,000 years. Archaeological evidence also shows that agave fibers were used to make clothing, tools and bags. The Aztecs and other indigenous population in central Mexico used the plant as a food source and fermented they used it in rituals and ceremonies. Maguey is the name of the Agave plant, and it comes from godess Mayahuel. 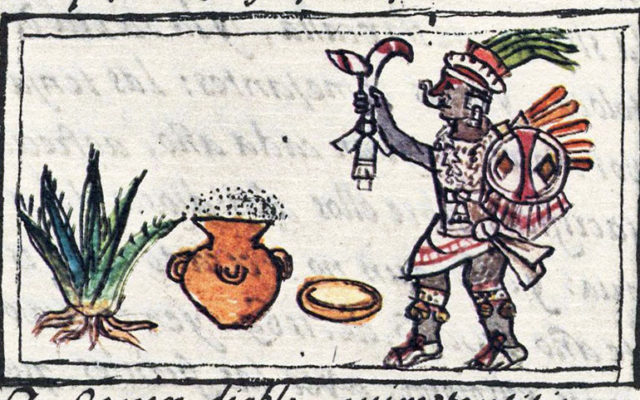 Aztec divinity associated with pulque, a maguey plant, and a foaming jar of pulque.

Pulque is a fermented alcoholic beverage, that was used for religious and medicinal purpose. Pulque was made by fermenting “agua miel” (honey water), what is now known as non concentrated agave juice. Agua miel has continued to be used for pulque, as well as to make mescal and tequila, through a destilation process, and evaporated and concentrated it is used to make agave nectar, and prebiotic agave inulin. 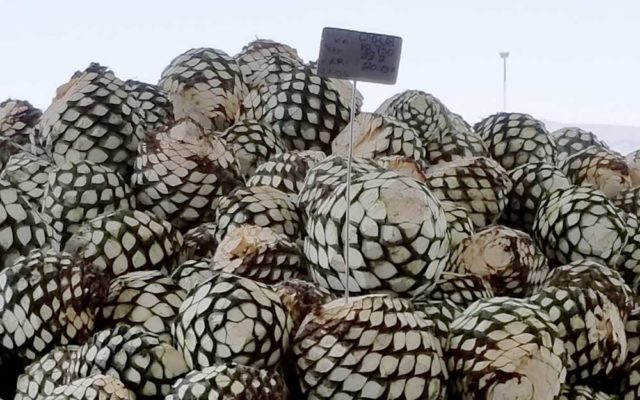 Manufacturing plant in the town of Arenales

There is very little information on how we came to domesticate the agave plant. As of June 2014, the World Checklist of Selected Plant Families recognizes 199 species of Agave and a number of natural hybrids. Agave Azul, or Blue Agave as is often referred to, is grown in the Jalisco area and is the only plant used to make tequila, and by the Law, Jalisco is the only place Tequila can be produced.